3D Printers From Dremel and Arduino

October 2, 2014 It was exciting to hear last month that both Dremel and Arduino are offering 3D printers. Also, both announcements further underscore that 3D printing and personal manufacturing itself is no mere fad, but here to stay. 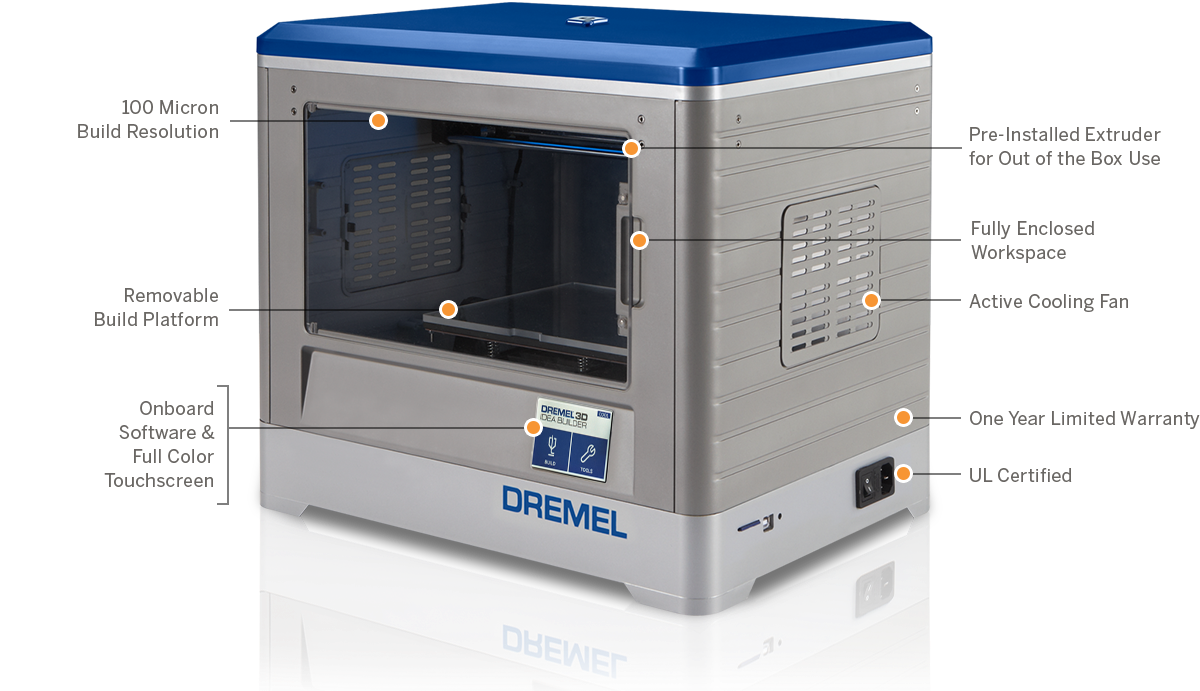 Dremel already has a website for their printer which is available on Amazon and at Home Depot.  Called the "Idea Builder," its capabilities are what one would expect from a personal 3D printer system. Its design however appears very consumer-oriented attempting to be a "self-contained" as possible. It really looks like something early evangelists of 3D printing promised would be in every home some day.

It comes with Dremel's own software which appears to be proprietary, and looks comparable to MakerBot's 3D printers which have strayed from open source hardware and software toward a more traditional business model, but one that is more accessible to the general public. 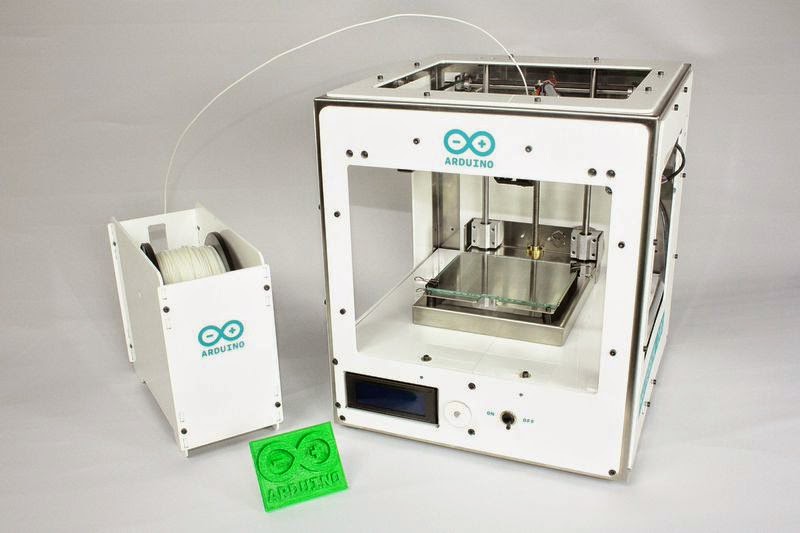 On the other end of the spectrum is Arduino's new offering.

Arduino is the Italian open source microcontroller maker that created what could be considered one of the most popular and easy to use microntrollers out there, ever. They have remained true to their open source principles and it is exciting to see them branching out into 3D printing. Called the Materia 101, it is completely open source, including its design as well as the microcontroller and the software running it. It makes a nice addition to the growing number of open source 3D printers out there.

Both printers fill a particular niche. Arduino's 3D printer is perfect for hackers and makers who are just as interested in working on the printer itself as they are in using the machine to create 3D objects. Dremel (and MakerBot for that matter) are working out how to get 3D printers into everyone else's hands.

When technology so powerful as personal manufacturing comes along, it certainly is "the more the merrier," as competition and collaboration help move the technology forward as well as build a growing user base that not only benefits from this new technology, but begins to shift paradigms in everything from design to manufacturing to material science and electronics.