Biotech in the Palm of Your Hand?

November 2, 2014 The term "biotechnology" or "biotech" for short, conjures up an industry that one might even say epitomizes the inaccessibility of super-science. News headlines and magazine articles tantalize some, terrorize others, but what all regular people have in common is the idea that biotech in general is something to benefit from, worry about, but always something that is for super-scientists to handle. 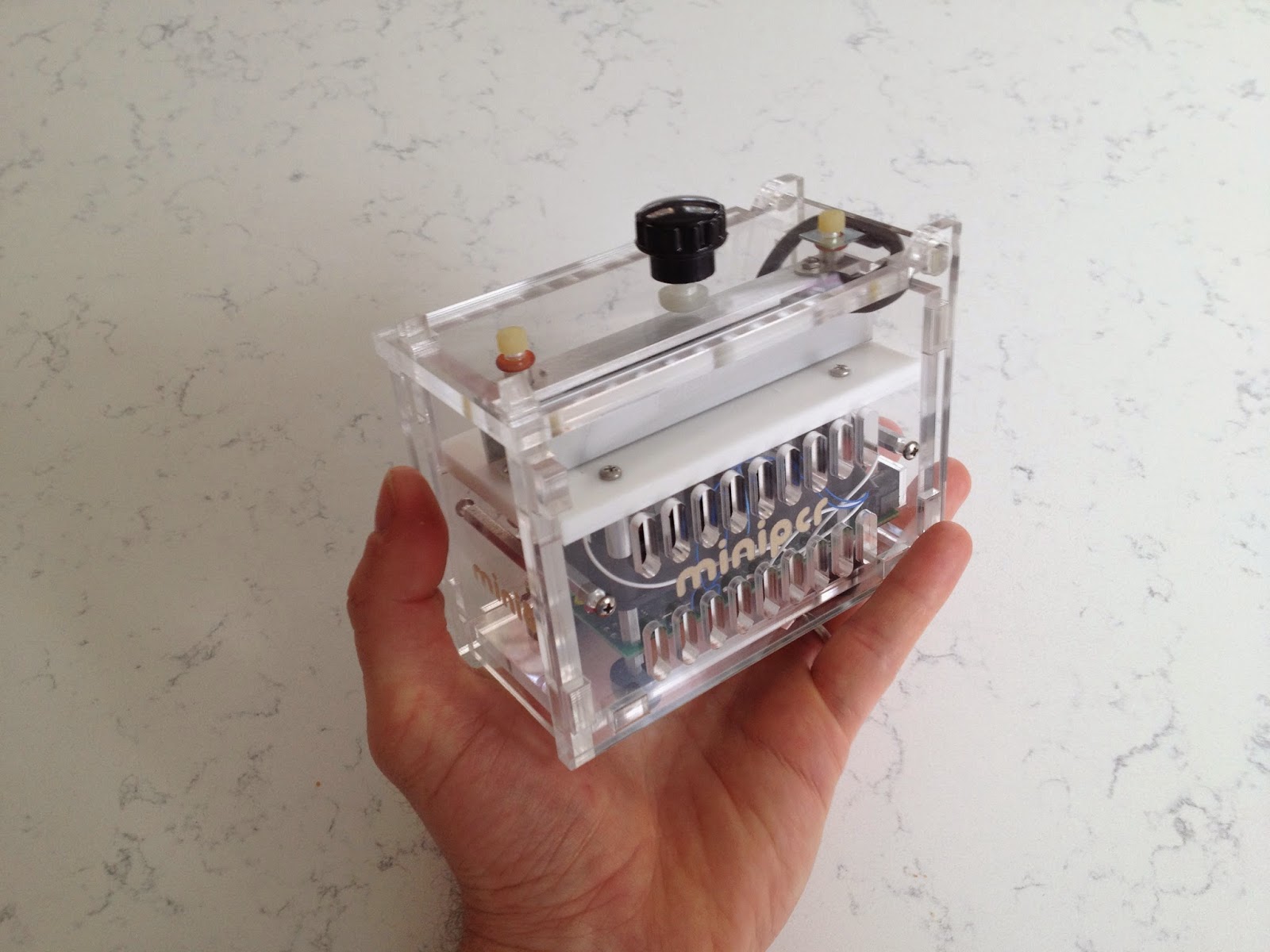 That is changing and with it, hopefully, the notion that how biotech is used is a decision we can only hope to influence at best if not at all. The day is coming when regular people around the world will get to choose how biotech is used, because they will have access to the tools necessary to actually use it how they see fit.

PCR, or polymerase chain reaction, has been used by scientists around the world for the better part of three decades. It involves the amplification of DNA for purposes ranging from medical to research to forensics. PCR, for the local DIY biologist might be used for independent testing of food items for contamination, testing for the use of ingredients not listed on food and beverage labels, or for items that may contain GMO. It can also be used to "barcode" organisms when conducting research.

Bio-Rad Laboratories, a life sciences company based in the United States, offers a wide range of kits for students and DIYbio hobbyists to in fact do many of these. Their GMO Investigator Kit, for example, would require the use of a PCR thermocycler.

To get your hands on a PCR thermocycler, you could locate a DIYbio lab near where you lived and ask for time on theirs. Alternatively, you could invest money for a second hand unit found on eBay or build an Arduino-based OpenPCR unit yourself. You may also try to inquire at your local university to see if there is anyone there willing to host your project. If you are lucky, you may find someone to help guide you through the processes to get accurate and consistent results.

But MiniPCR, showcased in this quarter's O'Reilly BioCoder, is designed to be accessible to everyone, both on a technical level, and a monetary level.

The creators describe it as:


Our goal was to design, develop, and manufacture a thermal cycler that could bring PCR to everyone. The project started as a collaboration between Ezequiel Alvarez Saavedra and a team at Templeman Automation that included Chris Templeman, Sean Jeff ries, Cameron Dube, Dave Thomas, Michael White, and Randy Creasi, with contributions from Mac Cowell. About a year later, Ezequiel and Sebastian Kraves joined forces to start Amplyus, an effort to make lab science more accessible. Together, we continued development of the hardware and software until a novel PCR machine could be brought into production and put in the hands of every user. We called it miniPCR.

The device is small fitting in the palm of ones hand. So simple is its use that its creators used it as the centerpiece of a middle-school project involving sixth to eighth grade students. Their rationale of building the MiniPCR and their determination to perfect it?


Our ultimate goal is to make DNA science accessible for everyone, everywhere. The motivation is personal; we are molecular biologists who had limited access to biotechnology tools while going to school and choosing a career. We are excited to be helping put PCR in the hands of more independent scientists, students, and DNA enthusiasts. 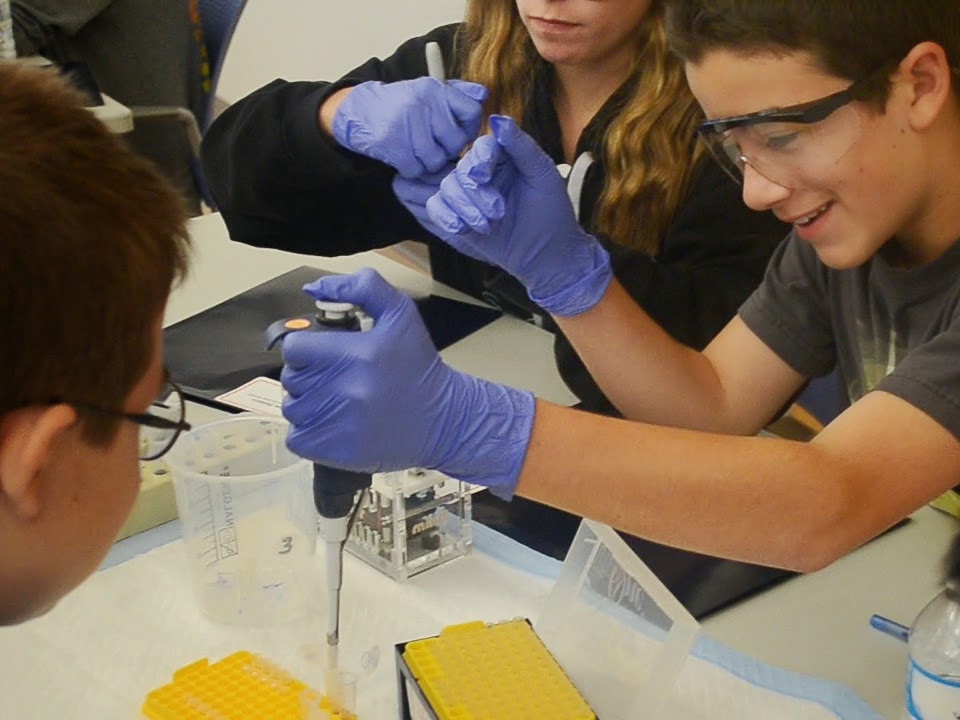 The ability for anyone to begin understanding the world around them on a genetic level opens the doors to all sorts of possibilities. From identifying exactly what we are eating, to DNA barcoding species around us to understand them better, to even understanding our own genetic makeup better, it represents a greater access to knowledge, and as is often said, knowledge is power.

There are over 100 MiniPCR machines already made and being used and more on the way. While it is more expensive than say the OpenPCR kit (it is currently 799 USD while OpenPCR is 599 USD), it is still accessible to small groups of community DIYbiologists. In the future, a PCR machine might be as affordable and as easy to use as an Android device or a computer and along with other increasingly accessible biotech tools, doing biotech may be as easy as information technology is for us today.  And PCR isn't the only technology being opened up.

There are automated labbots built using modified 3D printers, open sourced laboratory centrifuges and much more either already available or in the works.

Biotech in the palm of your hand means no more looking on as the field of biotech moves forward. You are able to get off the bench and into the game yourself. As a player, you get to help decide where the ball goes. There may still be moments that are tantalizing or terrifying, but that sense of control will help us all make sure it is used for the greater good and the best interests of us all.