December 6, 2014 NASA's Orion spacecraft flew atop a Delta Heavy rocket for Flight Test-1 (EFT-1), successfully completing two orbits in four hours with the second orbit bringing the space capsule 3,600 miles above Earth. To put that in perspective, the International Space Station (ISS) travels about 260 miles above the Earth and no man-capable spacecraft has flown much further beyond since NASA's Apollo missions in the 1970s. 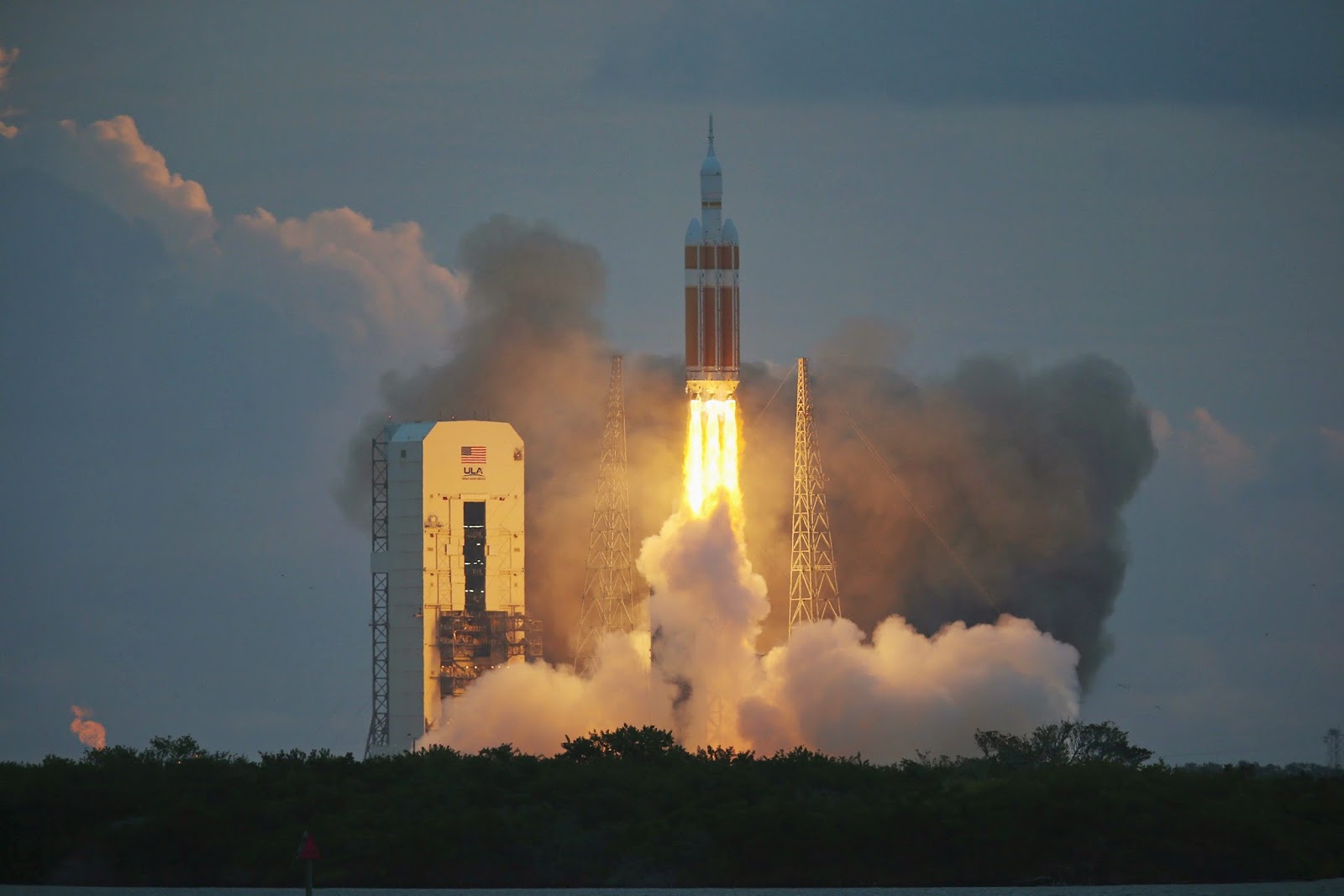 The Orion spacecraft is the center of several proposed manned space missions back to the moon, to asteroids, and even a manned flight to Mars.  With this week's successful test flight, another is already slated for 2018 where the capsule will be flown around the Moon. In 2021 another mission is planned to fly astronauts around the Moon.


Competing with NASA's Orion program is private space company SpaceX. Its Falcon Heavy rocket is scheduled for its first test flight some time next year (2015). Both Russia's and China's national space programs are also exploring the possibilities of manned space missions beyond low Earth orbit (LEO). 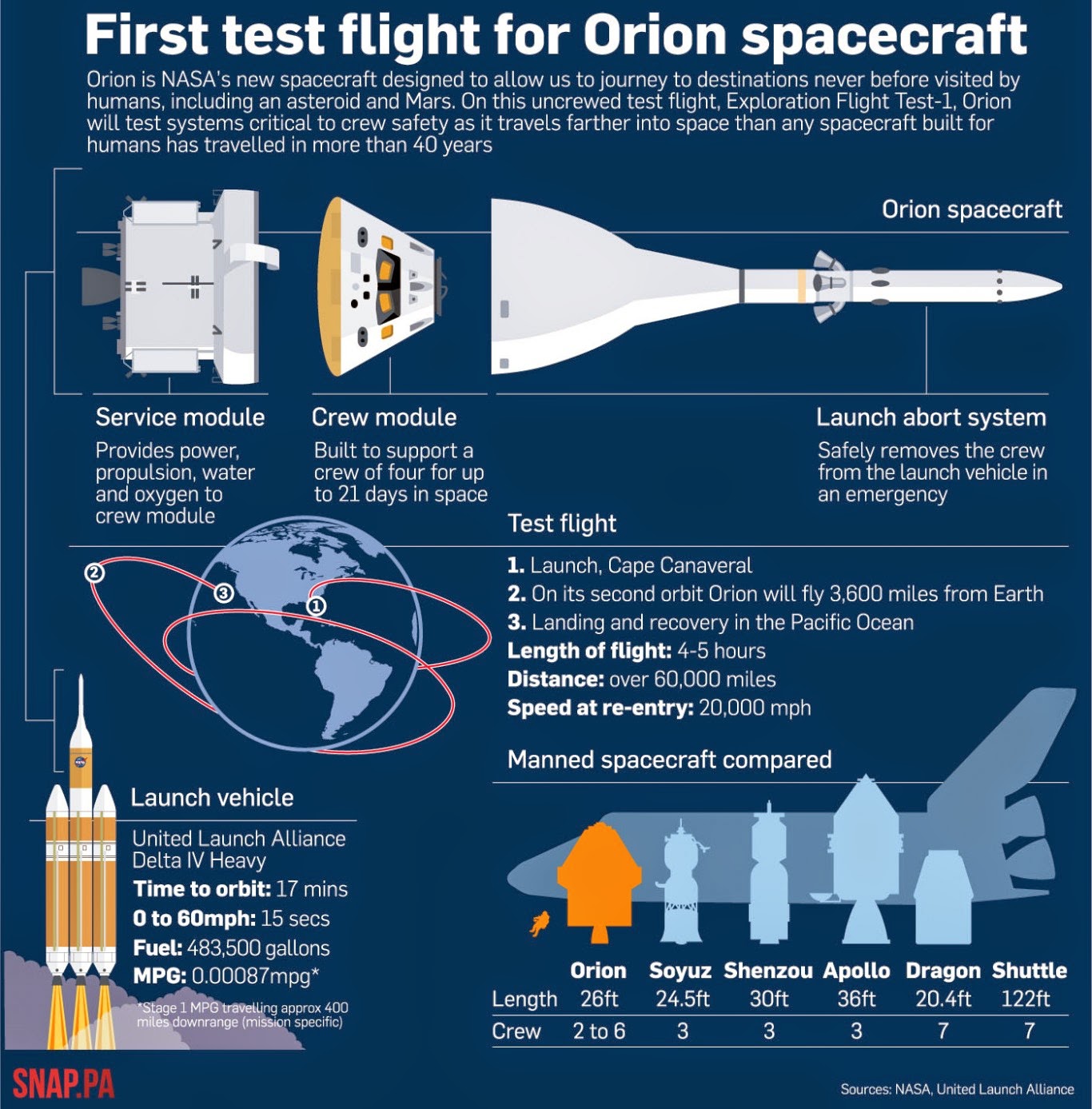 The importance of NASA's test flight, despite much and varied criticism, is the tentative first steps not only for expanding humanity's presence in space, but expanding our capabilities there and raising the bar for competitors to aspire beyond. In competitions of human exploration, no matter who wins, we all collectively benefit when we push deeper into unknown frontiers.

Humanity's collective and enduring fears of extinction for a variety of reasons will be significantly eased when we hedge against various threats by permanently expanding our presence beyond the Earth, be it in orbital habitats or on other planetary bodies including Mars.