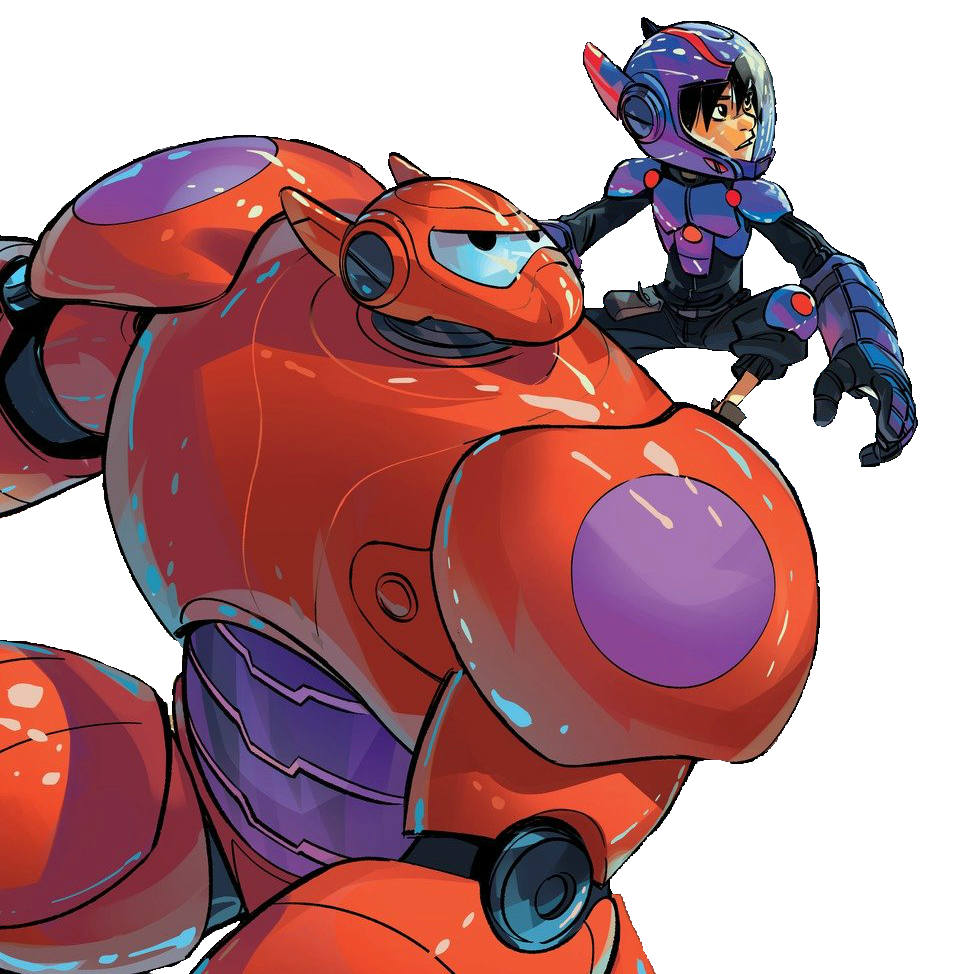 January 29, 2015 -- BIT Magazine Science fiction inspires and drives many in the maker movement. Talk about 3D printers and you will scarcely get through a conversation without talking about a Star Trek replicator. Camera drones flying today resemble hovering robots that were a mainstay in 1980's sci-fi movies.

But with Big Hero 6, we see a possible future where emerging technologies today become commonplace tomorrow, and the power of making becomes as ubiquitous as IT is today.

The story follows a young genius named Hiro and his quest to avenge his brother's death. Hiro does not possess super strength or other spectacular mutations, nor is he the last of a race of aliens hiding on Earth. Instead, his superpower is his creativity, ingenuity, and sense of purpose. The technology he uses, everything from super efficient 3D scanning and printing to advanced robotics are simply tools he uses to give shape to these human traits.

The technology itself is presented as a double-edged sword, with the masked villain also using it (in fact, using an invention of Hiro's). The abuse of the technology is kept in check by those using it for good, with the teetering balance of power in between providing suspense throughout the story.


Maker Tools and Technology of the (Near?) Future

3D Printing :: The movie employs many exciting plot devices, all of which are rooted in emerging technology that is already a reality. 3D scanning and printing allows characters in the movie to quickly and effortlessly materialize ideas and solutions over the course of a design session. Today, handheld 3D scanners allow makers to scan almost any object. The scan can then be manipulated and scaled within a 3D design program, then printed out using a 3D printer. 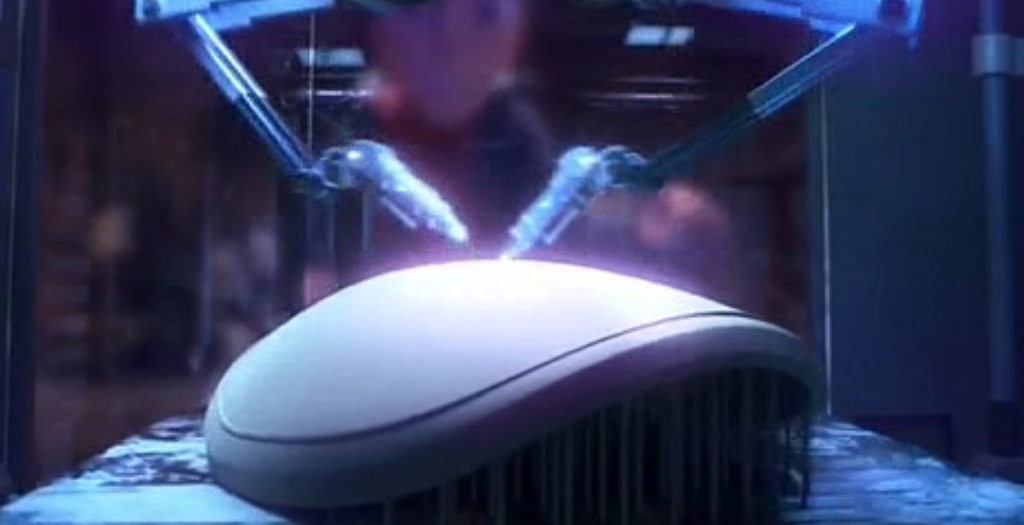 Microbots :: One of the key plot devices are a swarm of microbots developed by Hiro. The bots work together, and are controlled by the user using a neural interface. Cooperative swarm robotics and neural controlled devices are both a reality today. Using one to control the other has yet to be done, and certainly not on the scale seen in the movie. However, Singularity Hub has an article compiling some of the most interesting swarm robotic projects recently developed. MIT has also done a lot of work revolving around self-assembling swarm robots. They are able to collective receive commands, or, act collectively based on pre-programmed algorithms or in reaction to sensor input. Still in the experimental stage, researchers envision such swarms aiding in fields such as construction, just as was imagined in the movie.

Floating Air Turbines :: In one scene of the movie, Hiro and Baymax fly through the skies of San Fransokyo weaving in between scores of floating wind turbines. Decorated like giant Japanese Koinobori (carp windsocks) these blimp-like power generators take advantage of stronger more constant winds found at higher altitudes, without the footprint needed to construct gigantic, towering wind turbines. 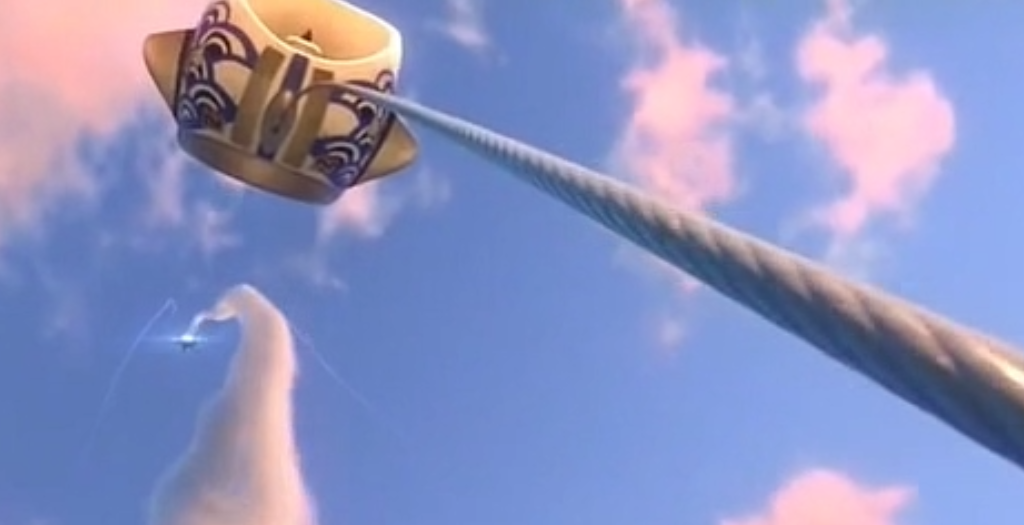 Today, such designs are already being tested. One design in Big Hero 6 looks much like the design being employed by Altaeros Energies. The large, lighter than air wind turbine looks surreal as it hangs high above the landscape it is being tested over. An article by IEEE Spectrum includes a detailed description of the project and a video. Other configurations developed by other companies and independent designers are also being tested. 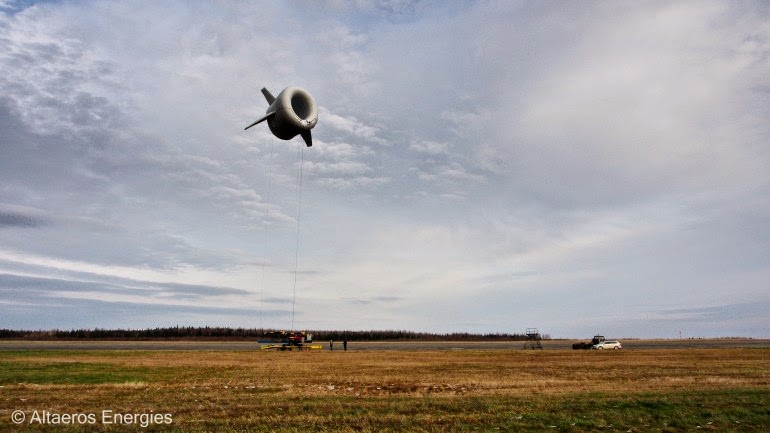 Having a platform high above a city or rural landscape can provide many advantages in addition to producing electricity with a minimal footprint on the ground (the tether transmits the power to a ground station). Such platforms can also be used for weather and communication applications or for crop imaging if located over agricultural land.

Creativity, Ingenuity Drives Big Hero 6, Not Only the Technology

The technology featured in Big Hero 6 is refined to the point where its use is almost second nature. Fabrication workshops are found everywhere, from a high-tech lab at a premier university, to the garage or bedroom at Hiro's house. With the technology ubiquitous and available to all, the imagination, creativity, and drive of individual characters, for good, for bad, or from being somewhat misguided, drives the story forward producing benefits or threats to the characters and the imagined world around them.

This drives home the point that while makerspaces have equipment to make virtually anything for anyone, and that technology is truly amazing and important, they are in reality only what we make of them. We ultimately decide the utility or detriment anything made has to ourselves, the people around us, and the communities we live in. The key to a truly epic story does not lie solely with the tools at our disposal, but also with our intentions in using them.

The movie is great on so many levels, from teaching us lessons of making the most of our potential, to the dangers of being driven by self-destructive revenge, to the benefit of surrounding ourselves with friends who encourage the best in us, to the double-edged nature of technology and the need to maintain a balance between its use and abuse. If you haven't seen it yet, check it out, especially if you are a maker. What does it all add up to for you?