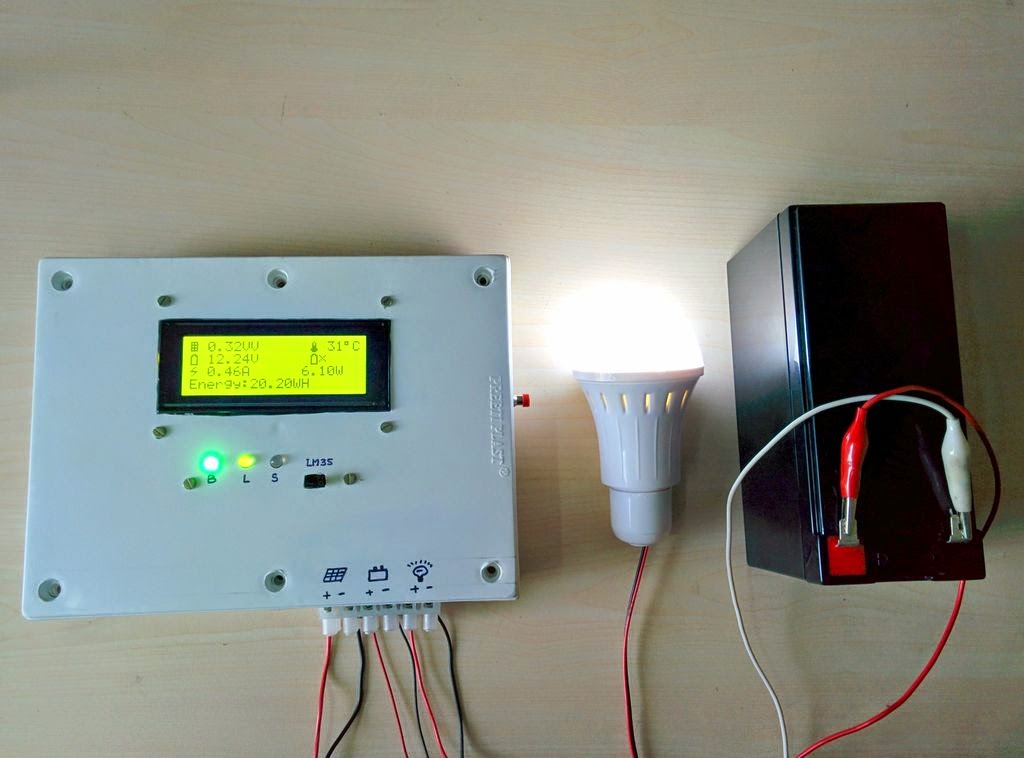 January 19, 2015 - BIT Magazine One thing that struck us when visiting the solar power grid being built by volunteers in the remote hills of Pa Deng, Phetchaburi, was the fact that all of the hardware being used was proprietary, off-the-shelf equipment. While it is being effectively used, since the project has limited resources (including a very limited budget), could part of their model include the development of homegrown open source hardware that can do more for cheaper, and do exactly what is needed for the varieties of alternative power grids used in Thailand?

Here is an Instructable by a maker in India who has developed an Arduino-based solar charge controller. The parts are themselves open source, and interestingly the Arduino flavor used is the Nano, sold by Gravitech right here in Thailand. And since the author of this Instructable was kind enough to share his knowledge on Instructables.com, his project is also very open. Known there as user Deba168, he has his own website too; Open Green Energy, providing a lot more information on his projects including the Arduino charge controller. 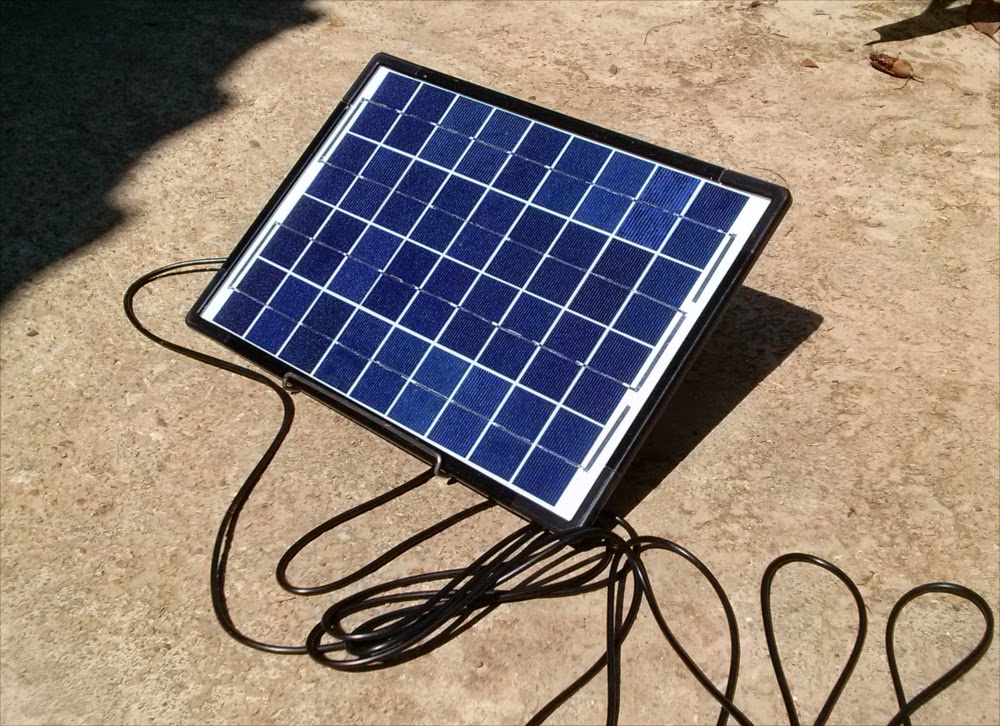 The first step will be to develop a working, basic, flexible controller that is highly hackable (which Deba168 has already done). Then we will begin testing it and then upgrading it as we get feedback from end users. Hopefully, at the end of it all, there will be a sound, open source controller that is cheaper and better suited for the work being done here in Thailand. The workflow and networks that develop as a result of this project, if successful, will allow for the development of other open source subsystems.

Keep an eye on Helios Labs, our resident hackerspace, for updates as this project moves forward. We've already got a basic solar system with a very cheap controller included (pictured above). The limitations it offers and the compromises users would have to make are already apparent. But as they always say, necessity is the mother of all inventions.


BIT Magazine is a bi-lingual platform for Thailand's maker movement to connect, grow, and collaborate with maker communities abroad. Follow us on Twitter here or on Facebook here.