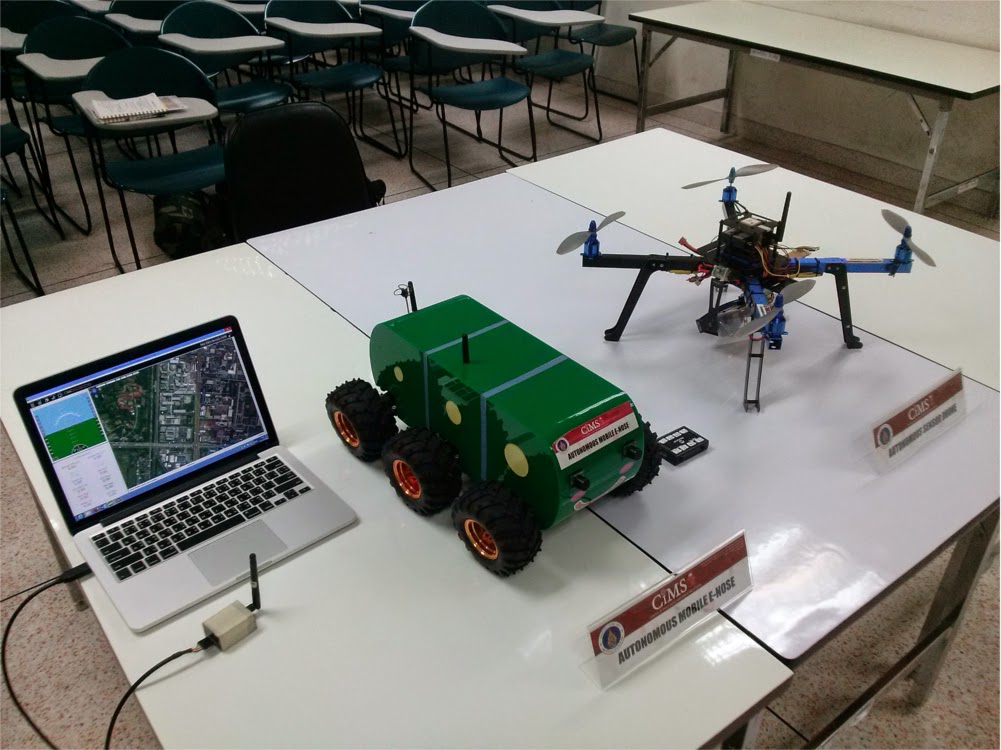 January 13, 2015 Once the realm of well-funded corporate R&D laboratories, the barriers around high-tech agricultural are being dismantled by open source technology and growing networks of open source collaboration.

No where could the be seen better than in a university laboratory in Bangkok, Thailand. While indeed a university, the resources at the disposal of the Center of Intelligent Materials and Systems (CIMS) at Mahidol University were the sort of things you would find at any makerspace around the world. Much of the hardware and software they were using to build the drones, sensors, and rovers being applied to smart farming was open source, including Arduino microcontrollers, Arduino shields, and a suite of open source software to control it all.

The skillful use of these tools by the CIMS team, led by Dr. Teerakiat Kerdcharoen, has allowed them to create meaningful solutions to today's problems, keeping pace with advances around the world born out of laboratories with immensely larger budgets and resources. 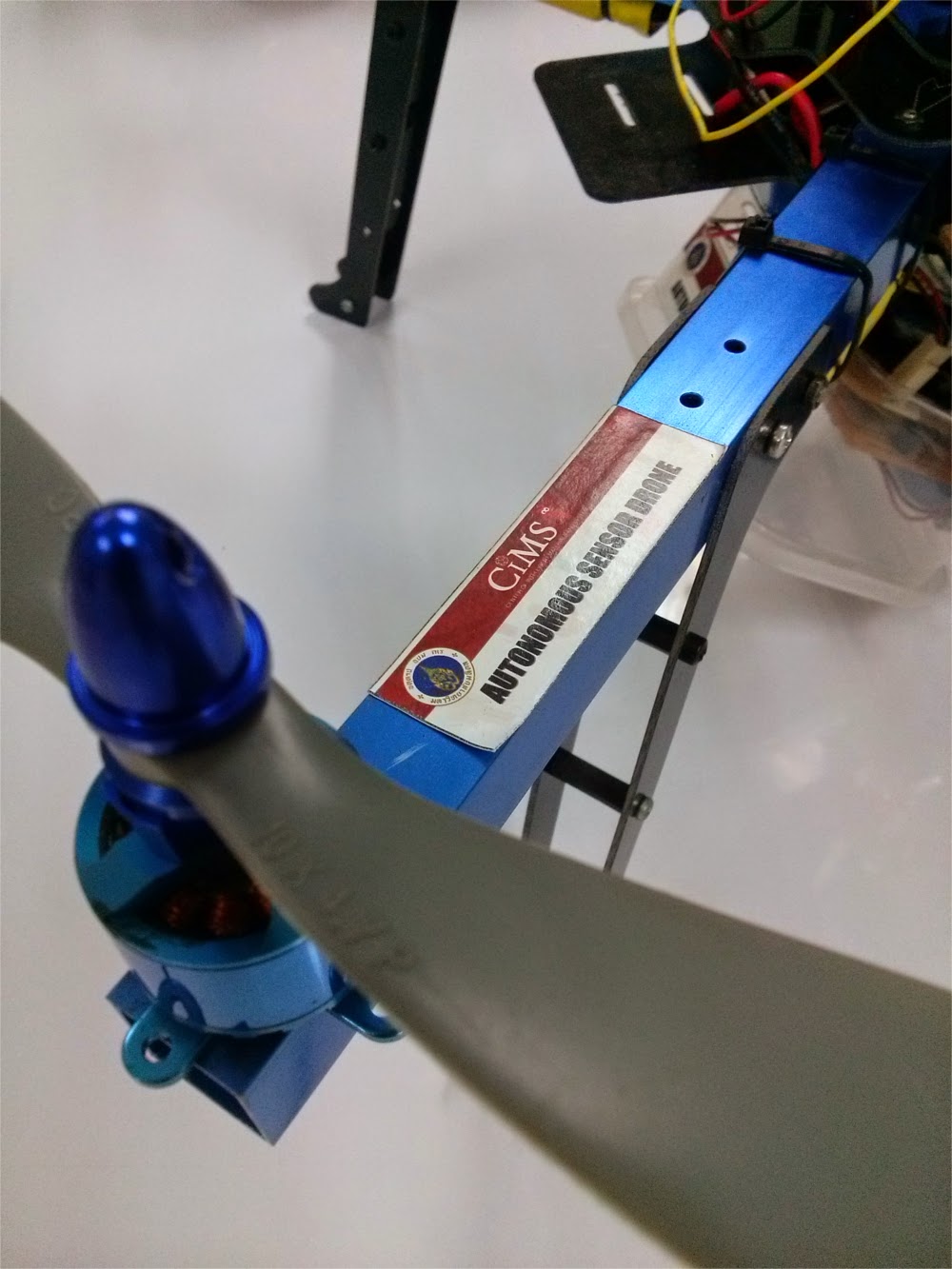 And while there is a still a business-dimension to a lot of what CIMS is doing, as is the case at any university, and even at many makerspaces, the fact that the systems are all open source means that eventually others will be able to try to replicate and even improve upon the innovations coming out of CIMS. This benefits everyone from the end users (the farmers) to CIMS itself who is currently working on the problem of making astronomically expensive sensors smaller, cheaper, and more adaptable to a larger variety of needs.

Currently some sensors are more expensive than the drones carrying them, meaning a drone accident would be catastrophic. Work on hacking ordinary digital cameras to give them some of the same capabilities as more expensive proprietary sensors is the sort of task best suited for open source collaboration. The integration of systems, employing them, and maintaining them is something CIMS could still do as part of a business model, even if all the parts of that system were freely shared as open source, with some even a result of open source collaboration.

Opportunities for makers are abound. Developing and selling cheaper sensors could be one possible business model. Another would be developing applications to help make smart farm systems more accessible to end users. Dr. Teerakiat's team was looking for developers to do just this, as are many other universities working on smart farm technology.

Building developer kits that give hackers and makers everything they need to tinker with a particular smart farm subsystem could be still yet another source of income.

And of course, makerspaces, particularly those that may find themselves outside of city limits, may need an alternative source of income if memberships are not cutting it. Acting as a service center for precision agriculture, using drones, sensors, and testing kits developed by teams like Dr. Teerakiat's at Mahidol University in Thailand, to assist farmers and provide scientific consultation, might be a new emerging business model. Partnerships and other opportunities could be developed between the R&D centers producing the technology, and the makerspaces employing it. The makerspaces might even hack it and improve it, providing value added that flows the other way.