Art and science intersect, asking questions about the future of synthetic biology. 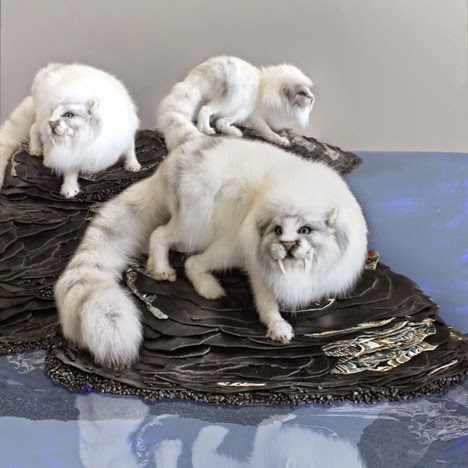 March 19, 2015 -- BIT Magazine Designer Kathryn Fleming presented her project featuring a combination of taxidermy and model making techniques to portray possible future species created using synthetic biology. Fleming proposes that instead of trying to preserve endangered animals in a world they can no longer survive in, perhaps it may be possible to take their traits and engineer them into new organisms that can survive in the world as it exists today. 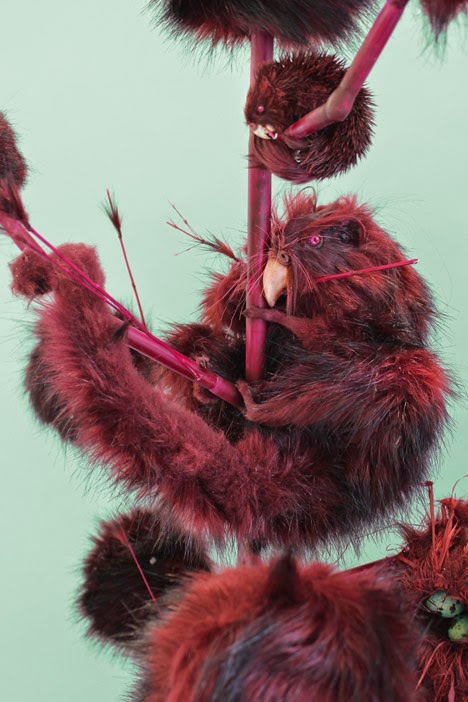 Beyond the premise of her designs (her website can be found here), the entire project itself gives us greater insight into the possible creations people might employ synthetic biology for.

Fleming envisions combining different species together along with giving them special traits not normally found in nature.

One species she calls a "beaked porcupine" combines traits and behaviors seen in both mammals and birds. The creature would dwell in trees, pruning them while it searched for ants. While it resembles a mammal, it would lay eggs like a bird.

Finally, a carnivore that would hunt the herbivore, called a "retro reflective carnivore," would look much like a saber-toothed cat, include six limbs, and use oscillating patterns on its fur to distract and disorient prey.

Synthetic biology will inevitably end up resulting in novel species like those imagined by Fleming. Understanding how they will fit into the future is both important, and already taking place with hypothetical projects like Fleming's. However reasonable or far fetched, appealing or unappealing people may find her ideas, they will begin a necessary conversation and thought process about the future of synthetic biology. 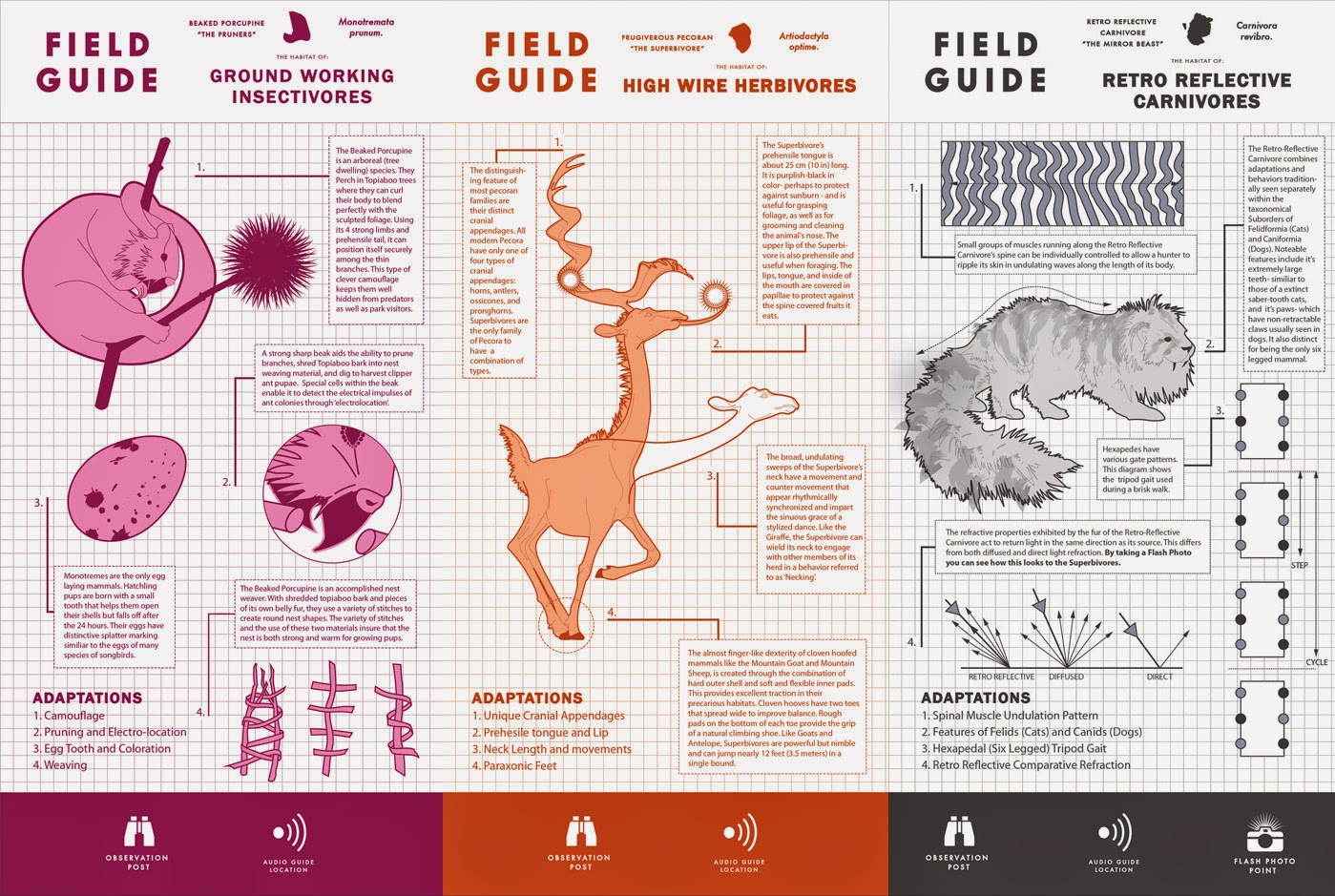 If such creatures end up inhabiting this world, how will we protect our natural genetic heritage? How can we define the boundaries between natural ecosystems, augmented ecosystems, and entirely artificial, engineered ecosystems?

Engineered ecosystems could be used to to populate currently uninhabitable locations, either on Earth because of environmental factors or man-made disasters, or even on the moon, Mars, or upon orbital habitats where natural ecology would struggle to take hold, and would leave human colonies dependent on a constant stream of supplies from Earth.

No matter how great people will claim their new creations are, we'll probably all agree that our natural genetic heritage is worth protecting too, and concepts like genome backups, "reboots," and genetic firewalls might be necessary tools we must develop and deploy in "genome preserves" similar to existing nature preserves, but with an emphasis on protecting the species' genomes in addition to the physical organisms themselves.

Today, we can already begin using the tools and techniques available to DIY biologists such as DNA barcoding to detect genetically modified organisms where they don't belong and begin working on barriers to prevent them from spreading where we don't want them. More advanced versions of these techniques and tools will be useful as synthetic biology and novel organisms resulting from this expanding field start to make their way out of labs and into our ecosystems.

Just like the spread of computers out of labs and into our everyday life required us all to become acquainted with computers, similarly we will have to become increasingly literate in all matters synthetic biology. Projects like Fleming's are perfect catalysts to get that conversion and learning process going.