Imperial College London discovers new protein that supercharges immune system as healthcare begins to move away from medication, and toward working with and improving existing biological defenses.

April 18, 2015 -- BIT Magazine As we learn more about the inner workings of the human body, and specifically, the role of genetics in the way our body either fights off or invites disease and degeneration, the importance of a strong immune system and discovering ways to boost it is taking center stage. 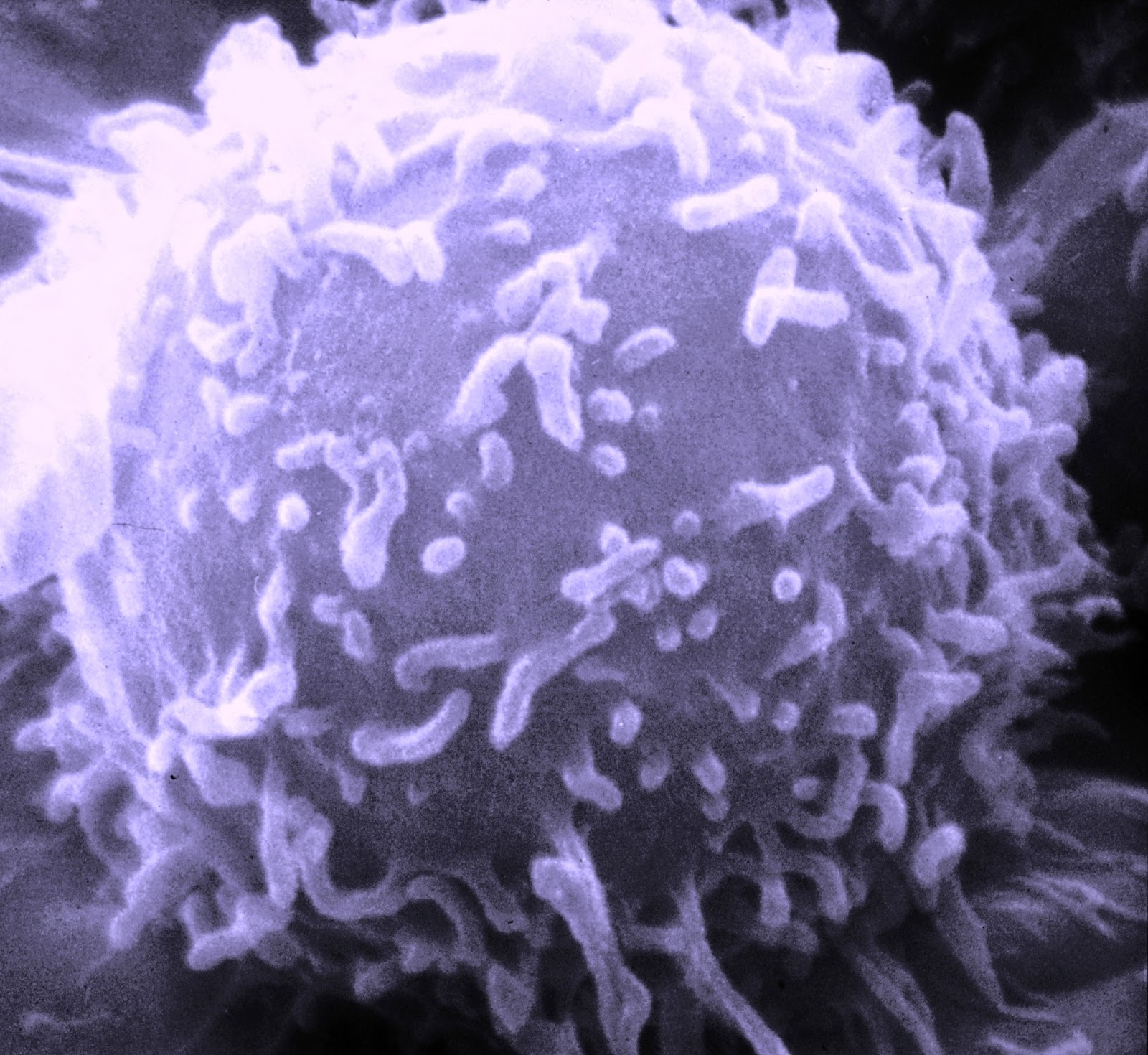 After decades of fighting cancer with devastating chemotherapy which literally poison the body, killing all fast growing cells indiscriminately, good or bad, and generally only buying patients time rather than actually curing them, new therapies are being developed that leverage our ability to read, write, and otherwise alter DNA and in turn, the very workings of our immune systems.

Called gene therapy, it has already been successfully used to cure leukemia in a number of otherwise doomed patients treated by Pennsylvania University in Philadelphia, Pennsylvania. The results were startling. Not only did the majority of  patients go into complete remission, many have stayed that way for years, with the altered immune system T-cells remaining persistent in their bodies.


Now, researchers at England's Imperial College have announced the discovery of a new protein that could supercharge the immune system further. Together with the ability to engineer T-cells to hunt down specific infections, a potent means of augmenting the immune system to fight off nearly any malady may soon be at hand.

Scientists have discovered a protein that plays a central role in promoting immunity to viruses and cancer, opening the door to new therapies.

Experiments in mice and human cells have shown that the protein promotes the proliferation of cytotoxic T cells, which kill cancer cells and cells infected with viruses. The discovery was unexpected because the new protein had no known function and doesn’t resemble any other protein.

Researches believe that other forms of gene therapy could be developed to allow people's bodies to produce this protein, thus strengthening their immune response exponentially. The Telegraph, reporting Imperial College's discovery, included an infographic with a round up of what people currently believe regarding cancer. Toward the bottom are activities claimed to help prevent cancer.

For those who are familiar with the human immune system and ways to keep it healthy and strong, they will realize that most of the activities suggested are specifically related to doing just that. Also worth mentioning would be getting enough sleep and avoiding other forms of unhealthy food with additives, preservatives, artificial sweeteners, and genetically modified organisms that contain pesticide or herbicide-like proteins impossible to wash off because they are produced within the organism itself.

As ways of completely defeating cancer come increasingly within reach by understanding that boosting and augmenting the immune system is superior to pharmaceuticals, we can help inform ourselves and others of the importance of a healthy immune system and focus society's resources toward research that will truly cure conditions rather than perpetually treat their symptoms.

Additionally, the work being done within the traditional healthcare and research/development community, is slowed down by proprietary business models, closed research, and expensive equipment sold by a handful of manufacturers with limited capabilities. By helping grow open source science, research, and development in general, and more specifically in terms of biology and human health, along with open source lab equipment, we can accelerate the development of therapies that will make deadly diseases today, harmless nuisances tomorrow.