April 8, 2015 -- BIT Magazine Anyone who has used servos before knows that they are very useful for a number of prototyping and small projects, ranging from automated devices to robotics. As useful as they are, combining several together either in a complex automated system, or in a robot, can get complicated very quickly. This complexity often serves as a stumbling block for people no longer beginners, but not quite experts yet. 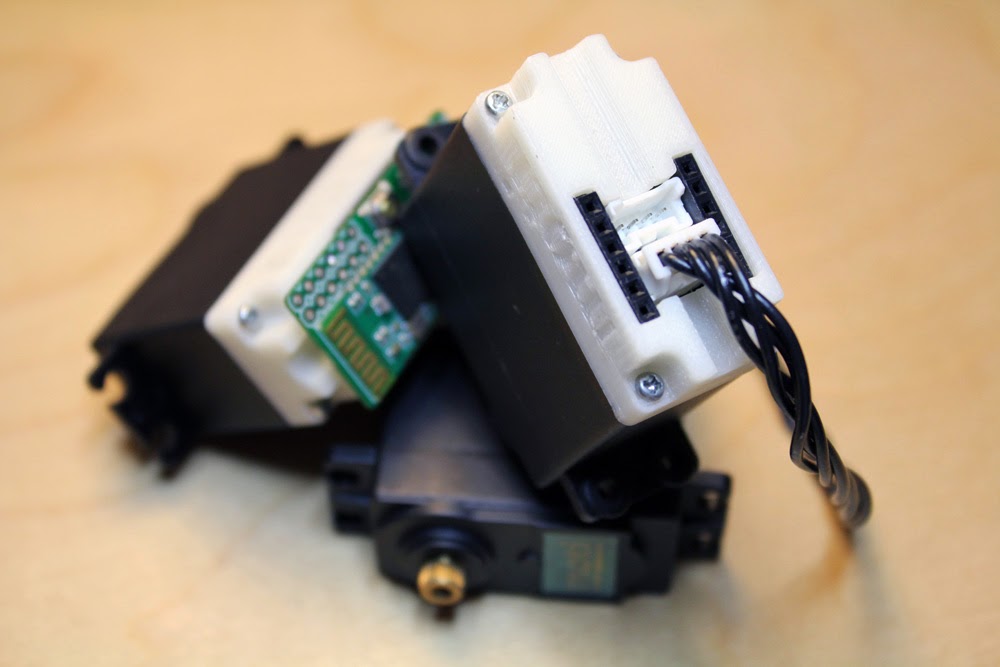 Now, there is an idea for an open source, Arduino-based, smart servo that can not only make larger servo projects accessible to more people just getting into making, but make servo projects easier for even the experts.


One project, Moti, can be found on Hackaday's projects site. It features a wide set of features it hopes to include. Many of these can be found on the project's webpage here, and include continuous rotation, position seeking, bluetooth available, IO pins for sensors and shields, daisy chain, all metal gears, and can be controlled from the web.

Continuous rotation alone is a handy feature. Many servos have a limited range of movement and to convert them to continuous rotation (full 360 degree rotation) can sometimes be challenging. IO pins and a standardized system for attaching sensors to the servos is also a great idea. 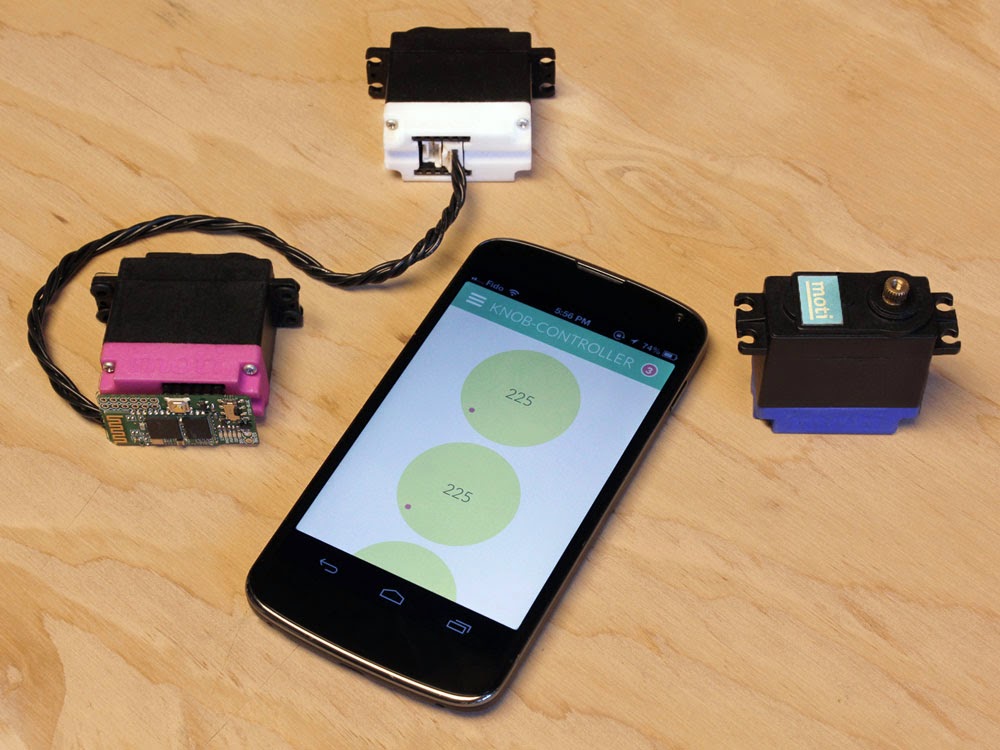 The Moti project also plans on having applications that can operate servos either directly or over the web. Just like Arduino made it possible for many people to control things easier, by simplifying the interface between coded instructions and the actual hardware carrying out those instructions, smarter servos help make it easier specifically for the purpose of motion control.

There was a Kickstarter for Moti but it failed to reach its goal. Hopefully, with the help of other hackers and makers, particularly at Hackaday and elsewhere, smart servos can become commonplace among the tool sets used by makers, inventors, and in robotics everywhere.