June 11, 2015 -- BIT Magazine A lengthy interview by Edge with MIT's Dr. Neil Gershenfeld is worth listening to, especially if you run a makerspace or are thinking of getting involved in the maker movement. Dr. Gershenfeld years ago helped create the first Fab Lab. Beyond the tools of computer controlled manufacturing, Dr. Gershenfeld wants to see the digitization of manufacturing, meaning, information built into a design, much the way biological systems include DNA and RNA. 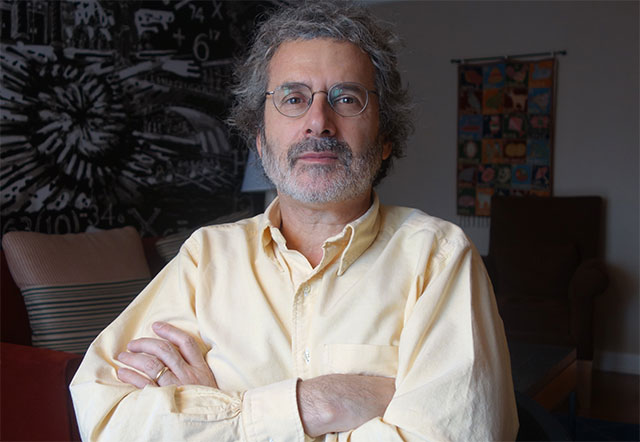 He talks about the future of manufacturing and the social and economic implications increasing decentralization will have as personal manufacturing evolves. He sorts out what is accurate and inaccurate about comparing 3D printing and Fab Labs to the IT revolution.

He also predicts that the concept of physical hubs tied to a particular location like Silicon Valley, will give way to networks tied to people and ideas connected over the net. He warns traditional businesses that the future will belong to distributed, local manufacturing and that jobs will most likely never return to big factories.

Considering how informed and vindicated Dr. Gershenfeld's perspective has been over the past 10 years, the maker community can benefit greatly by thinking about how they will fit into the future he is describing.

See the entire video along with a full text transcript here at Edge.