March 23, 2016 | ProgressTH You don’t need to be an expert economist to know that IKEA makes a lot of money selling furniture to people around the world. According to Wikipedia, the company raked in some 3.3 billion Euros in 2014 alone. Imagine if that immense profit was more equally distributed beyond IKEA’s 147,000 employees, most of whom are only seeing a small fraction of that total income anyway? 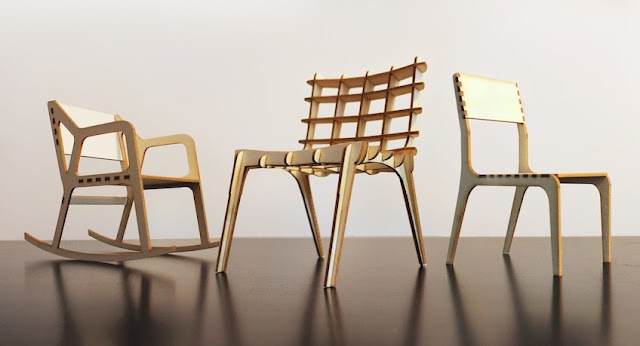 What if every district, village, or town could have a localized furniture designer, fabricator, and distributor?

With computer controlled manufacturing, this is becoming a reality. In fact, there is already at least one growing network, OpenDesk, built around a similar concept. The company curates a collection of designs you can download and make yourself, or contact one of the makers in their network to make it for you. The price includes money that is paid back to the designer and OpenDesk who prototypes and tests the designs. 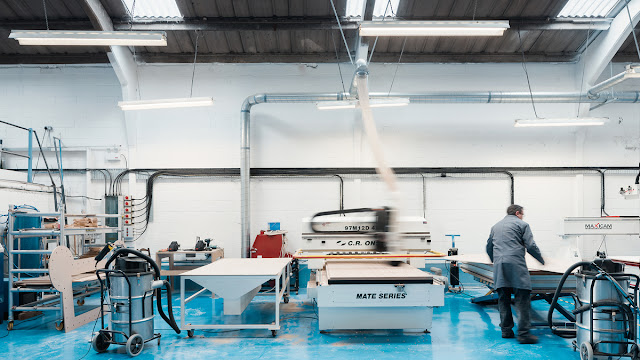 In theory, networks like this can be created anywhere and in any number of ways because the designs themselves are digital, similar to those found on open and free 3D printing libraries like Thingiverse or YouMagine.

As public awareness of digital fabrication increases, methods like 3D printing and CNC (computer numeric controlled) routing, milling, and lathing will become more accessible to a growing number of people. It is inevitable that furniture-making will decentralize and designers, makers, and distributors will merge into one localized shopfront. 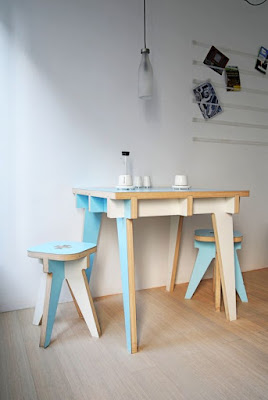 In Thailand, while one could travel all the way to Bangkok and visit IKEA’s store there, the vast majority of people buy their furniture from local distributors selling designs and items from local or foreign factories.

Distributors of course can have additional furniture delivered either to them or to customers, but they also usually keep a large stock of furniture on hand to sell directly. This often takes up multiple floors of shophouses. Undesirable designs are left in the back, collecting cobwebs and represent a loss on investment for these family small businesses.

What if instead of 4-5 floors of furniture, there was one floor of wood sheets, a CNC router and assembly area, and a small showroom and office where customers could browse a digital inventory or even customize their furniture before having it built and delivered that day or the next?

The advantage of digital fabrication is that instead of designs being limited to what local wholesalers offer or what is on hand at the shophouse, an infinite number of designs can be browsed, created, and downloaded for production.

Since small family businesses really have no way of becoming multinational corporations anyway, sharing their designs with other family businesses on Thingiverse-like model libraries would have more benefits than protecting one’s ‘intellectual property.’ That’s because customers have a wide range of taste and the more options they have the better business will be. Designs one shop uploads to the library may help another shop. But that other shop will likely also upload designs that will be mutually beneficial as well. In fact, that is the premise that has brought success to existing free and open 3D model warehouses in the first place. 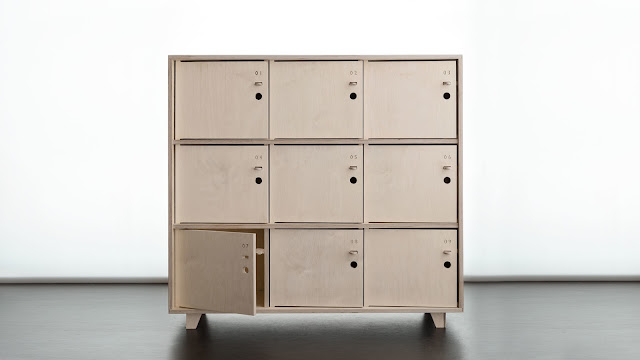 In the future, could we see overstuffed shophouses replaced by digital fabrication? 3D printing is already catching on in Thailand and elsewhere around the world. People are beginning to move past the novelty of the technology and are discovering practical uses for it not only to profit themselves, but to improve the way we live and work. Furniture appears to be a viable next step for digital fabrication to catch on in. 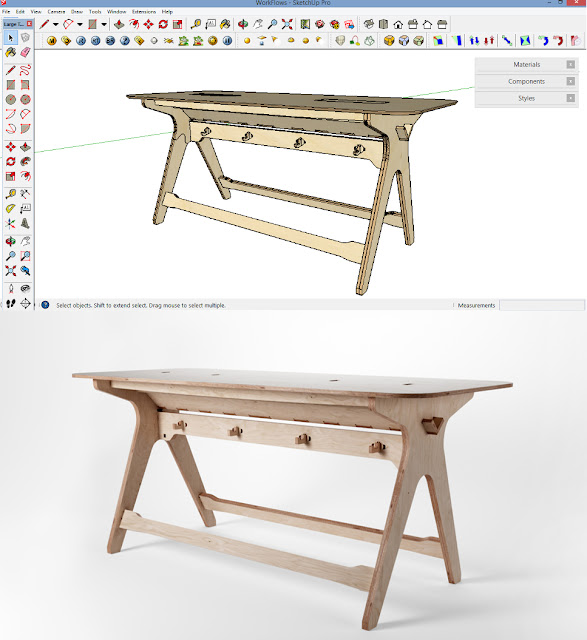 Many furniture companies already deploy 3D design programs like free to download and easy to use SketchUp, to improve existing designs or to create new ones. Sending those designs to a CNC router in-house instead of to a factory is the next logical and likely step.