The Rise of Local Microcontrollers

April 8, 2016 | via ProgressTH If you wanted to control something, say an appliance in your home, a light, a sensor, a motor or something else electrical, you would either have to buy a consumer version that lets you control it the way you wanted, hire an engineer, or invest time and money into learning the skills required to research and develop a solution yourself. 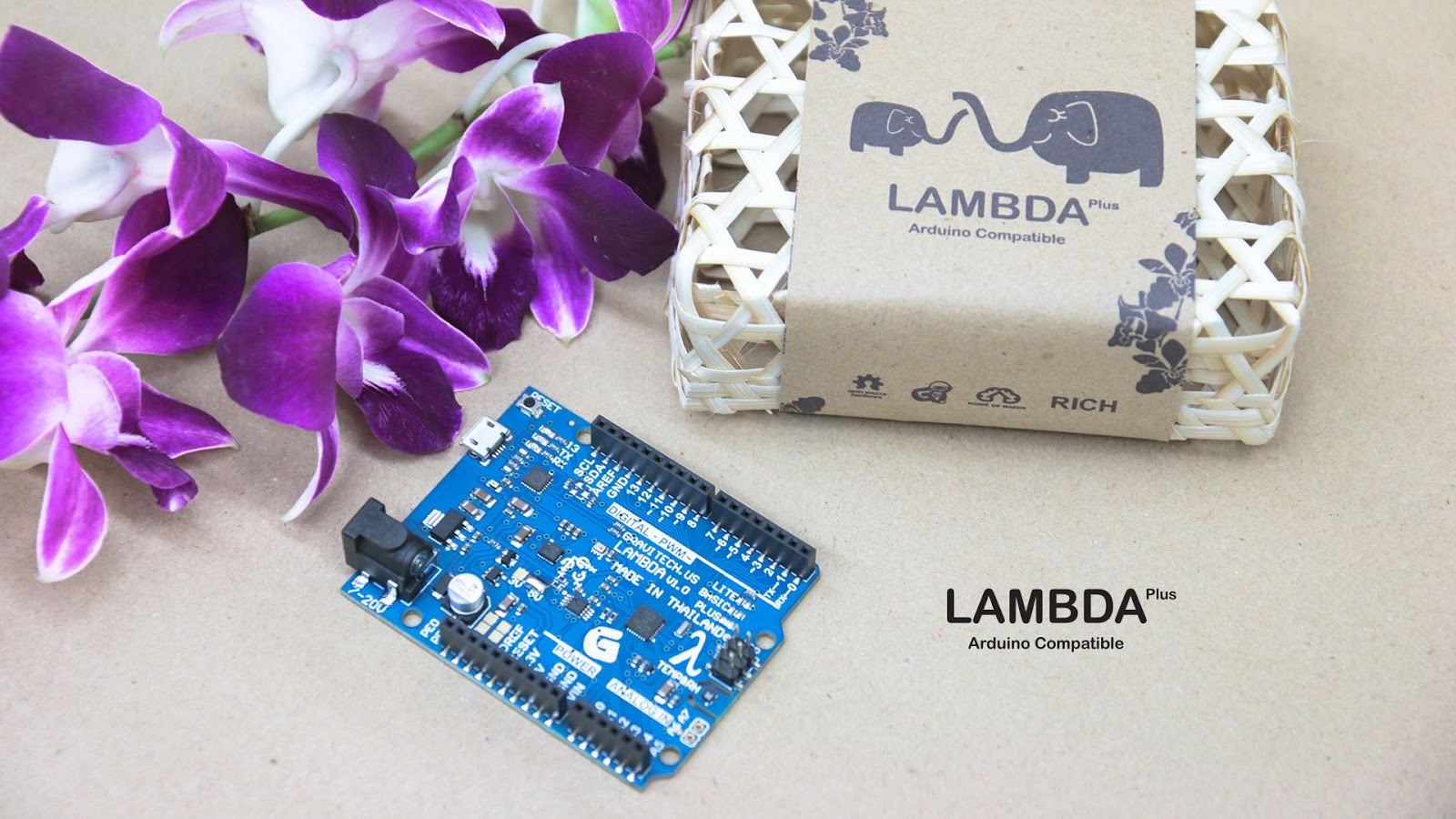 DIY electronics had, for the longest time, been an almost exclusive realm for hardcore hobbyists with a deep interest and knowledge of engineering.This barrier, however, was overcome when in 2005 a cheap, opensource microcontroller called the Arduino was introduced. It was developed at the Interaction Design Institute Ivrea in Italy with the goal of creating a low-cost, simple platform for non-engineers, and at the time, for art students who wanted to create interactive electronic art projects.It caught on. So simple is Arduino, even children can learn it with a minimum knowledge of programming and electronics, all of which can be taught in a single one-day (or even half-day) workshop.Today, Arduino's Italy-based factory produces and ships a wide variety of microcontrollers around the world both to professionals and to beginners, for personal projects, industrial applications, and for education.
Local alternatives are often created, because Arduino's boards are opensource, but only in nations with a well-developed electronics industry. For a nation like Thailand, Arduino's original boards must be imported at great cost making them less affordable, or Chinese-made alternatives must be imported instead. Either way, Thais are dependent on foreign factories, foreign designers, and must settle for what is sent whether or not it reflects the needs of the Thai maker community, local educational goals, and industry requirements.Enter LambdaThe Lambda board, developed by Gravitech Thailand and made in Thailand, is comparable to and compatible with the Arduino UNO board, one of Arduino's more popular and versatile products. 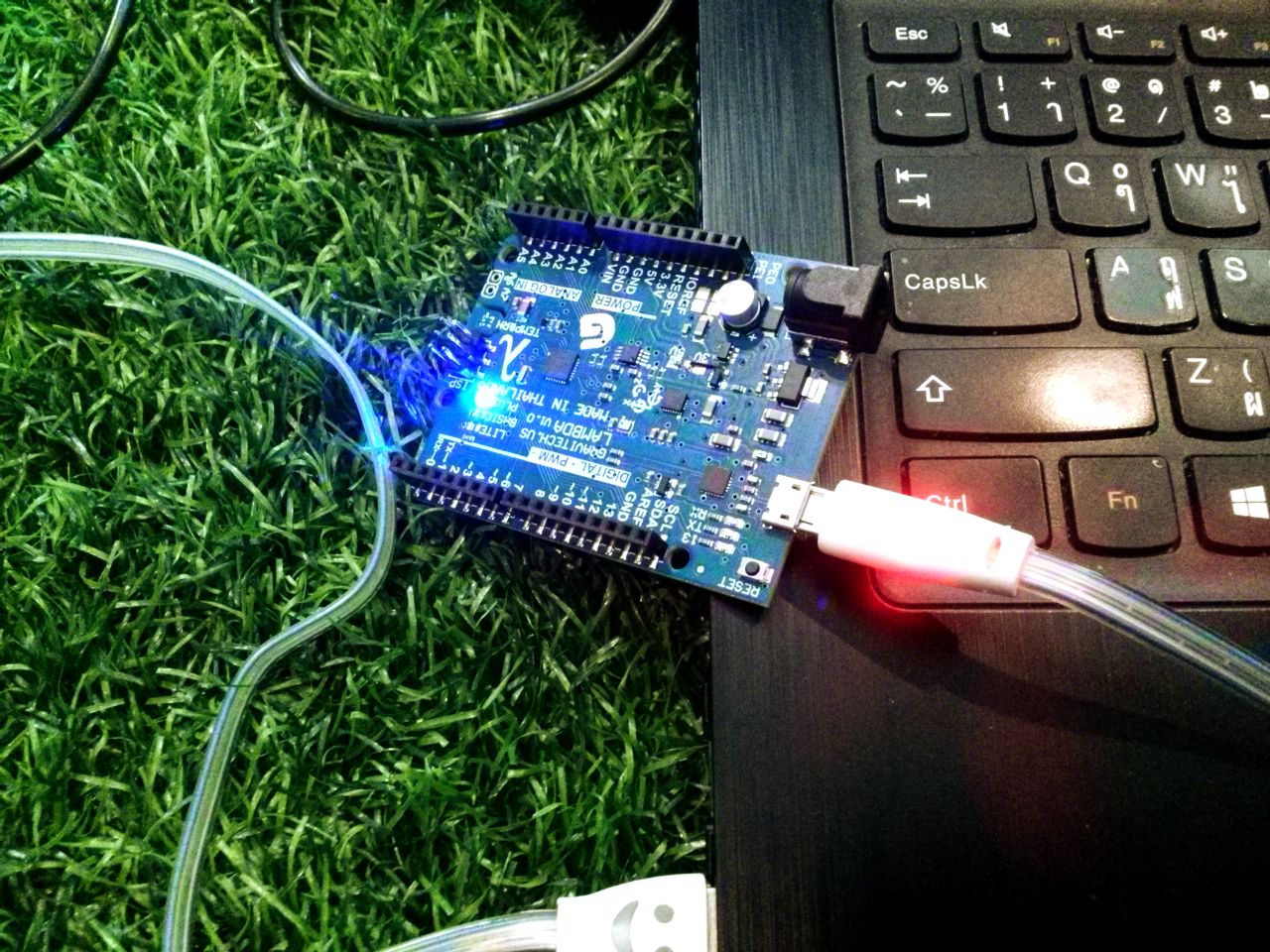 The difference is that Lambda comes in 3 varieties; Lite, Basic, and Plus. Lite trades in a few features for ultra affordability, while the Plus includes features even the Arduino UNO doesn't have, including a 3-axis accelerometer and gyroscope, and a temperature and pressure sensor. All three versions, including the Plus, are still  much cheaper than an Arduino UNO imported from Italy.The Lambda is positioned to be the perfect go-to board for workshop organizers, educators, and makers in Thailand looking for something cheap and simple to teach basic skills with, or to prototype basic projects on. Because of the on-board sensors, there are likely many more applications and potential still to be discovered.Making Local Microcontrollers Gravitech is now able to produce microcontrollers locally thanks to their new RICH (Research and Development Electronic Creative Hub) facility north of Bangkok. Not only does it handle Gravitech Thailand's requirements, it was specifically built to enable local innovators and entrepreneurs to bring their ideas to market too. 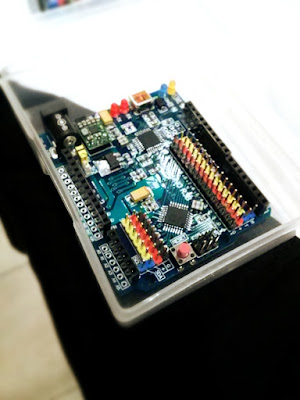 RICH offers a wide range of options, from allowing engineering firms to create all the files and even supply all the components for RICH's automated manufacturing machines to simply put boards together, to supplying design and development services, to taking ideas from clients and bringing them to market for them in exchange for a percentage of sales.The full potential of the RICH facility is still unfolding, but with the Lambda board as of April 2 already in the hands of Thai hackers, makers, and engineers, it has already proved an asset to the nation.And the Lambda board isn't the only local board coming out. UNO compatible boards with 3G capabilities and one specifically designed for controlling up to 13 servos (for robot projects) are also soon to be released in the Thai market, created by Thai firms.Will we see more hubs like this pop up in other countries as their maker, engineering, and design communities grow? Most likely. And this in turn will create a wider variety of microcontrollers based on Arduino's concept, but microcontrollers that suit the needs of very specific, local markets much better than any single global company could ever hope to meet.Many have imagined China becoming a global manufacturing hub. Instead, what is happening, is many smaller hubs are cropping up, creating more of a manufacturing "mesh" network. 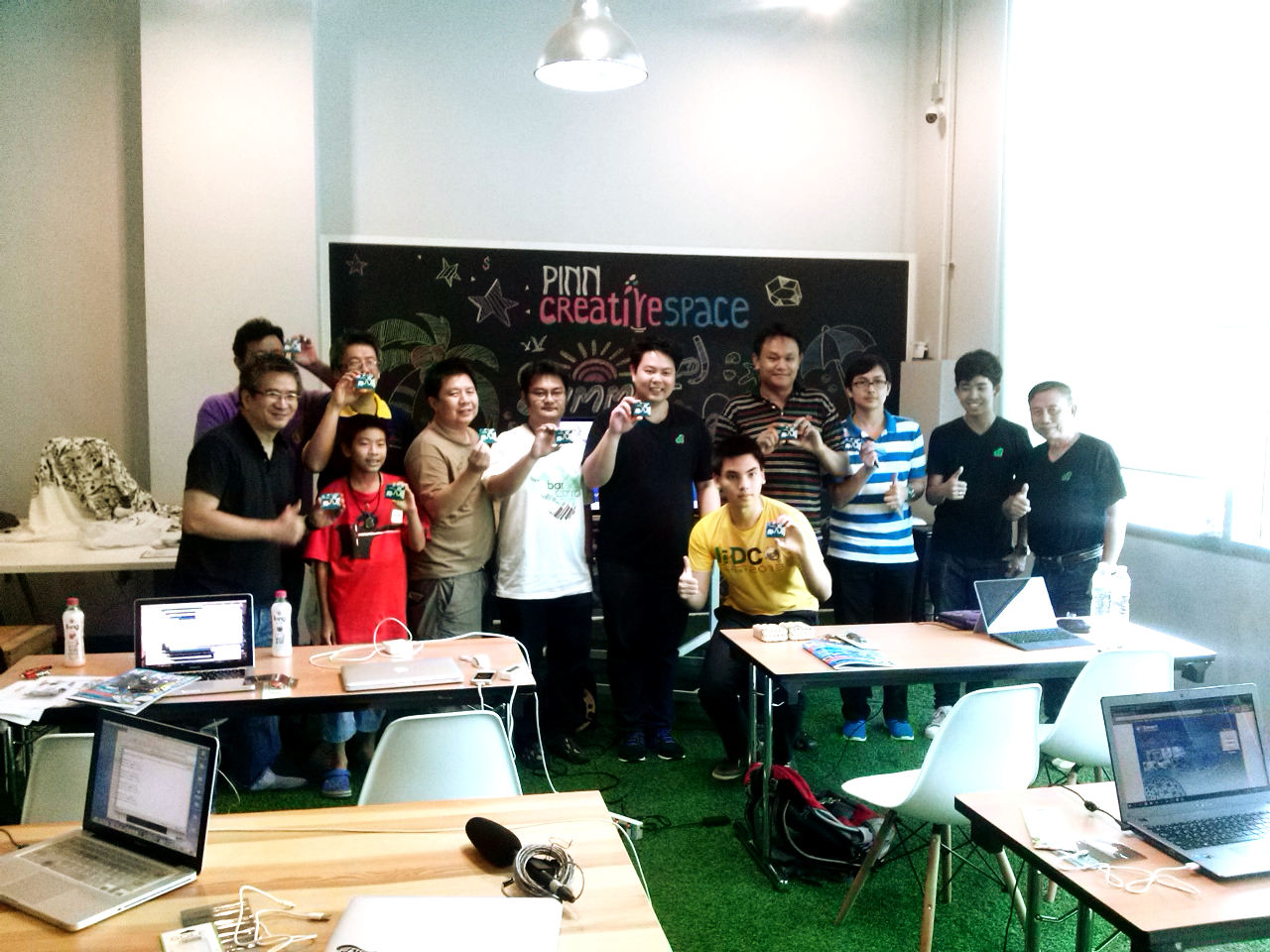 Microcontrollers are found in almost every modern electrical appliance we have in our homes and offices, at hospitals and in factories. The ability for people, all people, to learn how to use this powerful and omnipresent technology, to control physical objects around them, will help us shape our world in a more positive way, and much faster than a few companies could. The rise of microcontrollers thanks to advances in local industry and infrastructure is going to make connecting people with technology that much easier and the benefits that much closer at hand.Workshops are available for anyone on any level including absolute beginners at almost any makerspace you can find, including with us at ProgressTH. If you are in Thailand and interested, simply contact us, and we will be happy to connect you with a suitable workshop.