June 25, 2016 | BIT Magazine You remember cyberpunk. It was the merging of flesh and machine, the overlay of high-tech over yesterday's old cityscapes. Paradoxes of urban decay and cutting edge technology were around every corner. It was a world of science fiction. 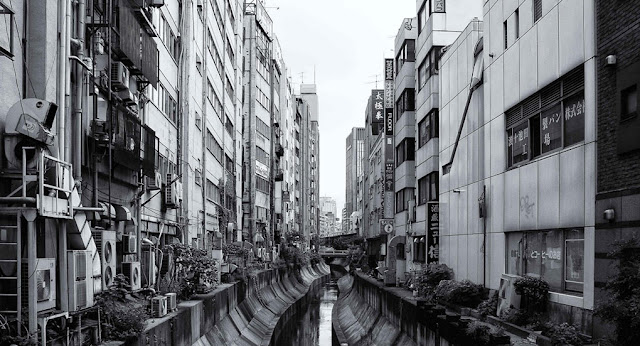 Today, look around you. It is here and now.

The writers that created that world seemed to understand that the future wouldn't be built from the ground up as glistening futurescapes, it would be built on top of what was already there. The shiny and new would be side-by-side the tarnished and old. The juxtaposition of mega-corporations and the ability of the individual enabled by technology is also present and accounted for... 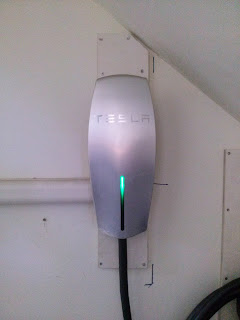 It was a strange future to contemplate, an even stranger present to live in and explore. We take it for granted sometimes because the changes have happened so incrementally and it all seems "normal." But if you stop and think about it, you really are in a cyberpunk present.

Time will only make this more obvious.

Biopunk will be the next surreal scifi genre to manifest itself before our eyes.

Grinders no longer talk about their merging with machines, they are talking about the next model they will implant beneath their skin. We're also not talking about "if" it will be possible for the average person to read, write, and synthesize genes, but "when" it will happen.

We often go to the movies to visit a world other than our own for brief escapism. But you probably could just stop and look around you today and see this parallel world taking shape right within what you believed was status quo.

The next time you're out, look at the crowds of people at night, illuminated by LED displays curving around corners and covering entire facades in ways you would have imagined only in Blade Runner or Fifth Element. 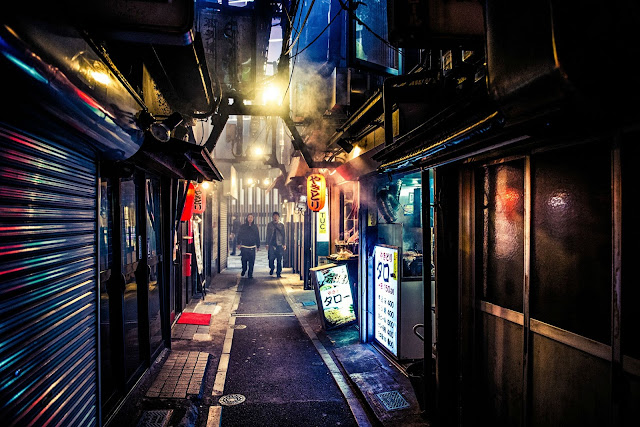 We might one day arrive at Star Trek, but before we do, we have cyberpunk to explore.